When to Apply Wood Brightener? Right Away or Let Dry?

Deck care can be an art but it is one of those arts that anybody can master by following some simple guidelines. Deck care in general refers to cleaning and staining wood on a regular basis. Typically a deck needs cleaned and retreated every year or two. Quality wood cleaners or stain strippers are essential in prepping the wood correctly prior to staining. Most professionals suggest using an oxygenated cleaner like Restore-A-Deck. RAD Step 1 Cleaner, RAD Deck Stain Stripper, as well as other cleaner/stain stripper brands, are high in pH and although they do a great job of prepping the wood they do not leave the wood in an ideal state.

Wood cleaners and stain strippers raise the pH level of the wood during the prepping process. This darkens the wood’s appearance and does not offer the perfect surface conditions for the new stain to penetrate properly. In order to correct this issue, a deck brightener should be applied. This is step number two in the RAD kit. The brightener (also called a neutralizer) will lower the pH of the wood brightening it up again and helping to enhance the beauty of the wood grain. These acidic conditions open up the wood pores so they are more accepting of wood stain. These are the perfect conditions for a long lasting beautiful finish.

So the question is when to apply the brightener? Right away or let dry? Right away after cleaning is when to apply brightener. After washing the wood and rinsing well, mix the brightener up according to the directions. Apply with a pump sprayer and let it sit for several minutes. You should notice the wood brightening up right away. After the brightener has done its job simply rinse the deck again for 20 minutes until all soap suds are removed. It is best to always brighten when the deck is still wet from washing. Not brightening right away could cause wood furring. If the deck as been allowed to dry and brightened at a later time, the furring can always be sanded off prior to staining. 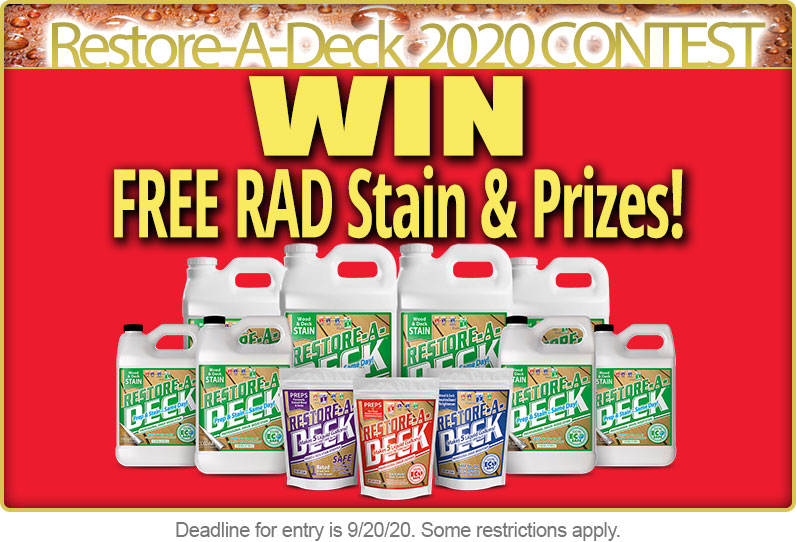 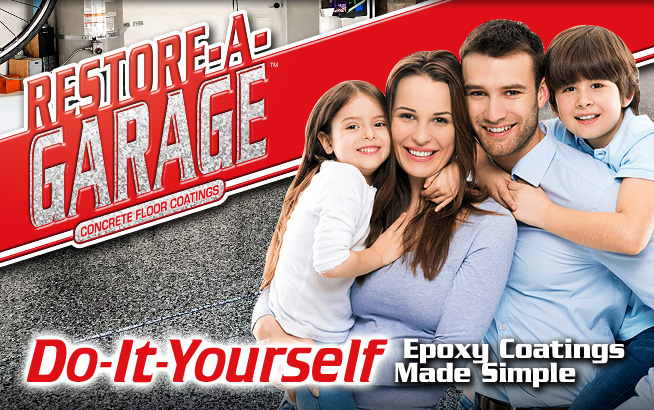